We don’t just inspect your home. We give you peace of mind. 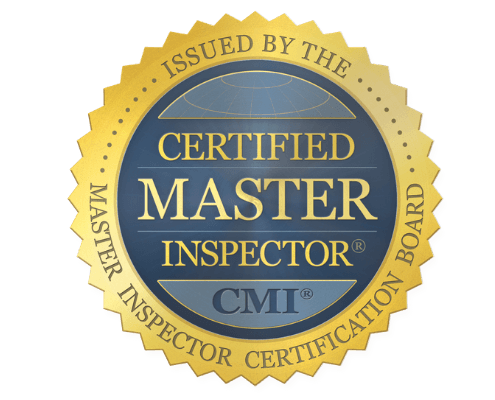 With over 10 years of experience in the construction industry, our company is dedicated to providing the residents of Boerne and surrounding areas with a professional and affordable property inspections service.

Our building consulting specialists aim to provide clients with the most reliable report. We’re capable of thoroughly inspecting your property from top to bottom to find any potential or current problems. It is our top priority to notify you of any issues to help you buy a home with confidence.

Doing things right is an important aspect of Jason’s life. Influenced by his dad and uncles, Jason has been interested in building and repairing fences, corrals, barn sheds, and barn dominions since he was a kid. His experiences as a kid have led him to become the top-rated home inspector he is today. Jason holds multiple licenses and certifications, including Master Licensed Inspector & an Instructor for the state of Texas, among others.

Under Jason Rozacky’s leadership, Lone Star Inspections has received awards and accolades, including Home Inspector of the Year in San Antonio, Texas.

Franzi is passionate about making sure our clients are well-taken care of and well-informed. Before joining Lone Star Inspections, Franzi was a real estate agent at one of the top real estate teams in San Antonio Texas. Her background in real estate has helped her take care and educate our clients with what you need to understand about your investments.

When she’s not answering your emails and phone calls or connecting with you on our social media accounts, Franzi loves riding horses and spending time with her husband and two dogs, Athena and Dixie.

We keep up to date with the latest trends and technologies in the home inspection industry so I can keep serving you better. Jason was very communicative and professional. He did a full inspection for WDI, septic, well and home. He delivered the report the same day and was very thorough. He gave us a veteran discount and was affordable. Thanks Lone Star Inspections!

Get A Schedule For A Home Inspection Today!

Thank you for choosing Lone Star Inspections! Call 210.643.4588 to schedule an inspection or schedule completely online below!

When you schedule your home inspection online, you will receive a confirmation email. 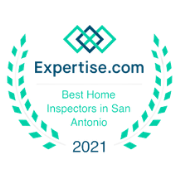 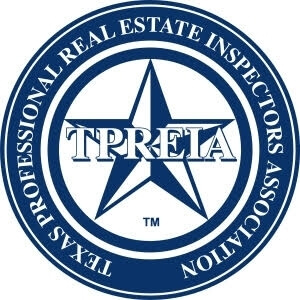 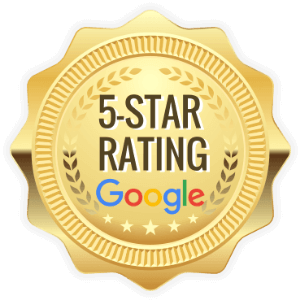 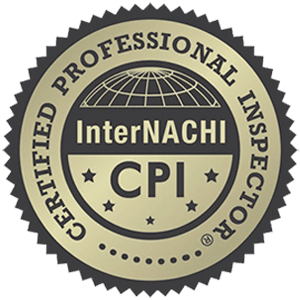